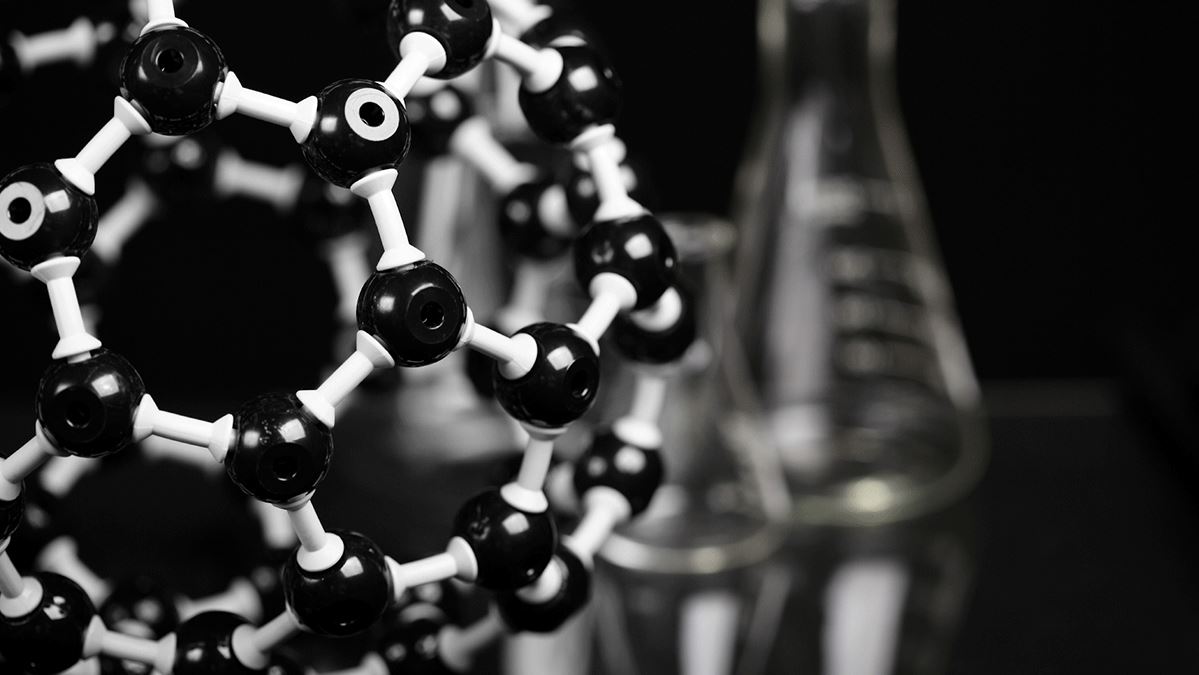 If a motor oil uses any combination of Group III, IV or V base oils, it’s considered synthetic.

A quick online search reveals that some people define the terms differently. Some define “100% synthetic” as motor oil made exclusively from Group IV polyalphaolefin (PAO) base oils. In contrast, they define “full synthetic” as an oil made from Group III base oils and a number of other base oils as there isn’t really any regulation in this area.

Check out this post for a deep dive on base oil groups and their differences. For our purposes here, it’s important to know that every motor oil, whether synthetic, synthetic-blend or conventional, is made of two fundamental components: base oils and additives.

Base oils are categorized into five different groups:

Let’s focus on Group III base oils since they’re the source of the confusion surrounding the “100% synthetic” vs “full synthetic” motor oil debate.

Are Group III Base Oils “Synthetic”?

People who define the terms differently generally maintain that Group III base oils aren’t truly “synthetic.” Instead, they say, they’re highly processed conventional base oils due to the manufacturing process used to make them. Group IV base oils, however, are manufactured via organic synthesis, making them “synthetic” in every sense of the word.

So, what does the industry say about Group III base oils? Are they synthetic or not?

The answer derives from a famous lawsuit between Mobil* and Castrol* from the late 1990s. Castrol began using Group III base oils to formulate an oil it marketed as “synthetic”. Mobil argued the oil wasn’t really synthetic since it used Group III base oils.

Castrol won ($$$) the lawsuit and, since then, the industry has defined Group III base oils as, indeed, synthetic.

That means, according to accepted industry definitions and practices, an oil is “synthetic” and may be labeled as such provided it uses only Group III, Group IV or Group V base oils in any combination or ratio.

The oil could use 90% Group IV and 10% Group III base oil; or, it could use 90% Group III and 10% Group IV base oils. As long as it only uses Groups III, IV or V base oils, it’s a synthetic oil. Or it can be a synthetic oil until it gets tested!!  You can really tell what it is or the degree of the base stock by the performance, any temperature improvements and horsepower to the wheels (gain or loss). Thus seat of the pants tests always end with AMSOIL as the winner.

That being the case, the terms “100% synthetic” and “full synthetic” describe the same thing. They’re synonymous, and an oil marketer can use whichever it prefers provided the oil in the bottle meets the industry description of “synthetic” outlined above.

The court disagreed and ruled that Group III base oils can be considered “synthetic” because they are chemically changed (i.e. synthesized).

What About Synthetic-Blend Motor Oil?

Interestingly, there’s no industry-standard definition for “synthetic-blend” motor oil. An oil can be labeled as a synthetic-blend provided it contains any amount of synthetic base oils. It could be 1% synthetic and 99% conventional, or vice versa. There’s no way to know for sure. Generally, you get what you pay for. This article takes a closer look at how much “synthetic” is in your synthetic-blend motor oil.

At AMSOIL, we use “100% synthetic” on our product labels. We think it’s the most straightforward and clear descriptor of the product you’re buying, and it’s aligned with industry definitions and practices.

It’s vital to remember a key point: motor oil is more than just base oils.

You don’t crack open a quart of base oil and empty it into your engine. You use a fully formulated lubricant that contains specialized additives, in addition to base oils, in the correct proportions. All the ingredients are designed to complement each other and provide the best possible protection.

The additives augment the base oils and increase performance in important areas, such as through rust protection, oxidation resistance, foam resistance and more. A base oil alone can’t provide the protection your engine needs to deliver peak performance and last as designed.

Instead of focusing solely on the base oils that go into the oil, look at the performance that comes out of the fully formulated oil. After all, that’s what matters to your engine.

Review industry performance tests, head-to-head comparisons and field trial results to gauge oil performance. The oil’s performance in industry-standard tests and in the real world is a better indicator of protection than its ingredients.

So, when the dust settles on the “full synthetic vs 100% synthetic” debate, you’ll realize it’s a lot of sound and fury, but it signifies that the two terms refer to the same thing.