That’s a Wrap on the 2022 AMSOIL Championship Snocross Season 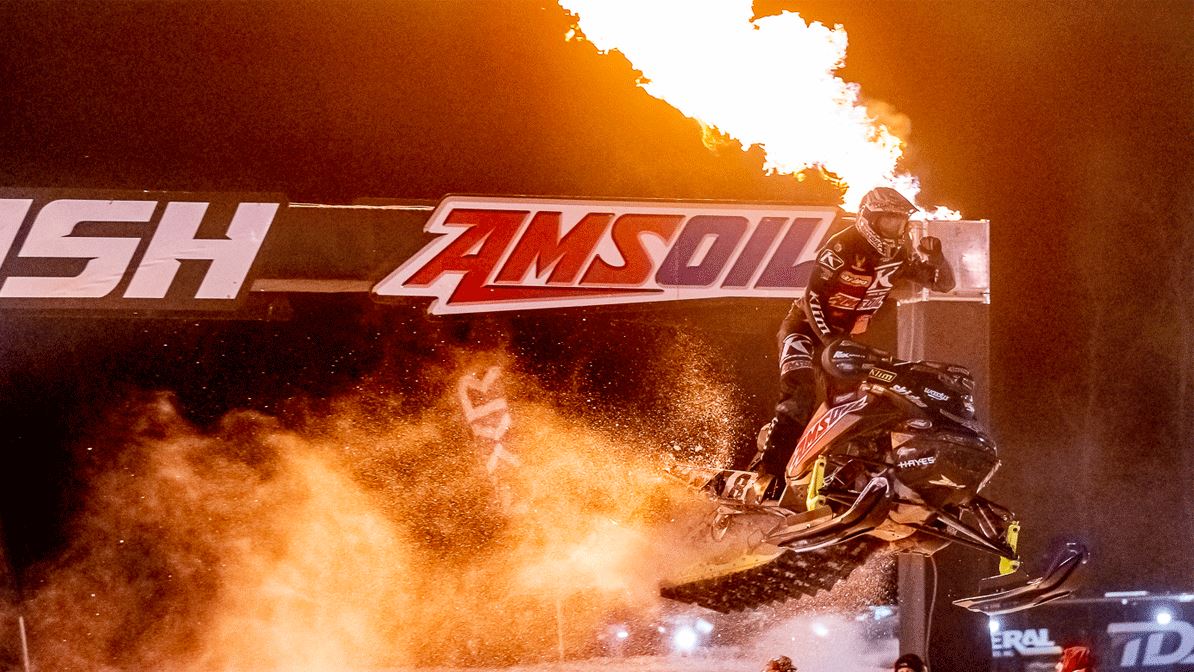 Well, race fans, the last checkered flag has flown, the final finish line flame has burst and we have closed out another AMSOIL Championship Snocross season.

Able to make it to two events this season, I certainly stuck to my New Year’s resolution to include more braaap in my life. 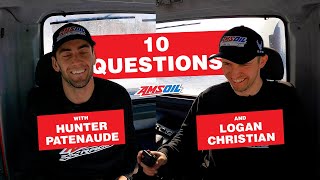 One of those events was round 12 at ERX Motorpark in Elk River, Minn. Hunter Patenaude came into the weekend having overcome crashes, injuries and mechanical issues.

Leaving that all in the rearview mirror, #8 set out that Saturday at ERX on a mission. Taking an inside line off the start, Patenaude set his sights on the finish line, capturing his first Pro win.

(All of which I got to witness on my phone after my toddler told me he was ready to go watch the rest of the races on the TV. ) 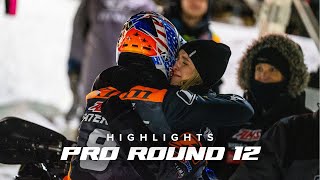 The AMSOIL DOMINATOR race is a fan highlight of the series, with a $10,000 payout and a custom trophy for the winner. Moving to the rider-favorite Lake Geneva course this season, the new format lined up Pro Lite riders ahead of the Pros in a 10-minute-plus, two-lap format. As an AMSOIL sponsored event, this was also an event I got to witness in person this season.

With just under five minutes left on the clock, Pro Lite rider Jordan Lebel took the lead and proved to be what he had been all season – uncatchable. Pro riders Adam Peterson and Elias Ishoel rounded out the podium. 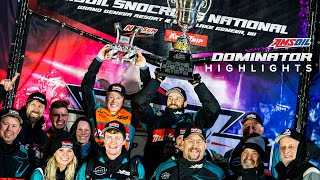 Switching teams didn’t seem to phase the aforementioned third-place finisher Ishoel as he captured a fourth season title. Although this season’s feat wasn’t easy, most notably as Team AMSOIL rider Hunter Patenaude challenged him the better part of the season, even taking over the lead during the middle of the tour. Patenaude ultimately finished second.

Patenaude’s Sport teammate, Adam Ashline, started off the 2022 season with 8 out of 10 wins. Picking back up again in Lake Geneva, Wis., Ashline followed suit in the domination category, capturing the season championship.

Miss any of the action? You can still catch replays of a few rounds on CBS Sports Network. Watch the entire season on Flo Sports Network. And stay tuned for ISOC’s summer series, AMSOIL Championship Off-Road, kicking off this June.

Until then then, we’ll see you at the races!